The project rooms that have not been scheduled for education activities at the Kralingse Zoom location must be open and available to students all day long. This decision was made by the Executive Board after a meeting with the deans of the location and after questions were asked about this matter by the student section of the Central Representative Board. 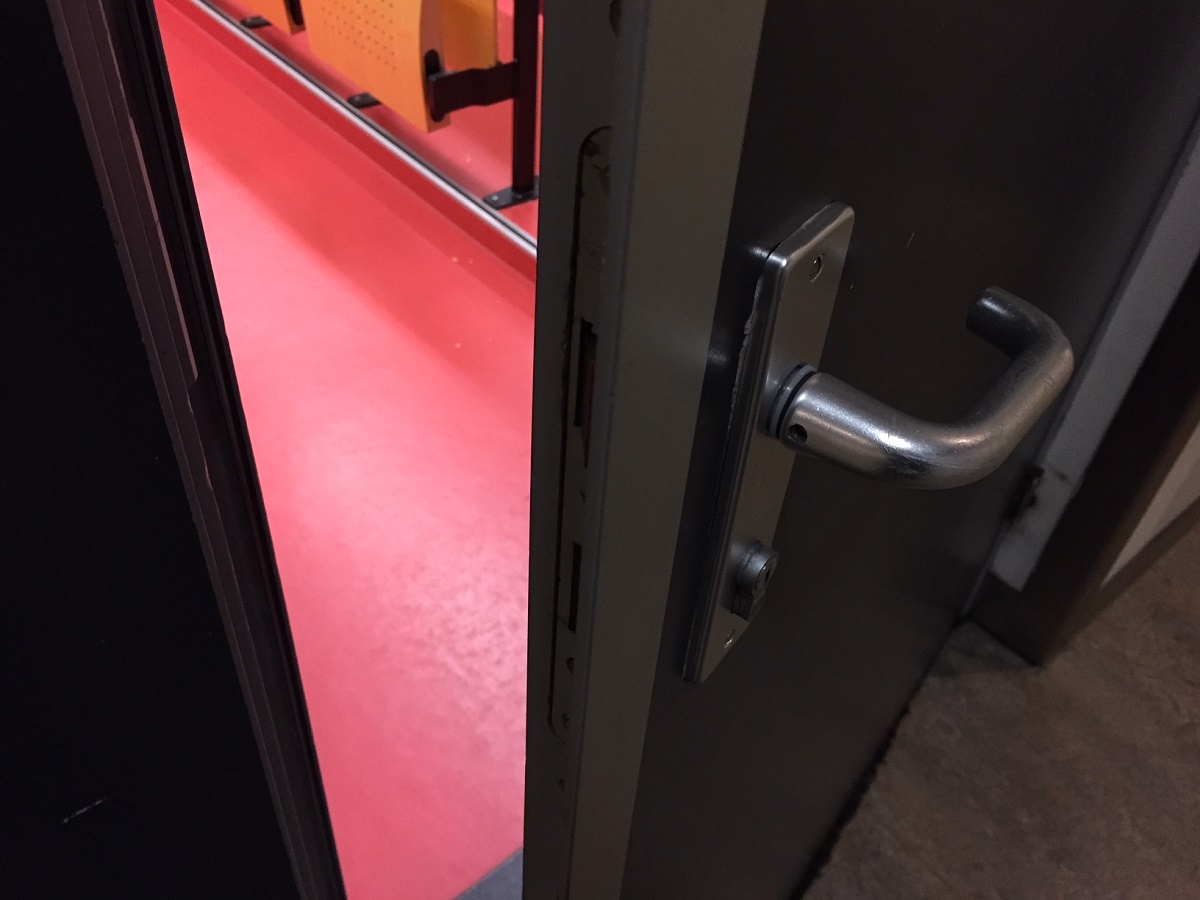 Executive Board member Wijnand van den Brink made it clear in the previous Central Representative Board meeting that he intends to seriously tackle the problem raised by the students. Students at Kralingse Zoom experience both a shortage of places to study quietly and places where they can work on group projects with others.

Each school had its own rules

Apart from the fact that there is not much space available yet, in many cases empty rooms were not opened to students because they were not enrolled at the relevant school. Each school had its own rules with regard to the use and reservation of rooms.

This practice has now come to an end. As of this week, all rooms will be open to all students.

‘We want to meet the students’ demand for more project rooms and study areas. The doors of the project rooms will therefore be open from now on!’, says Zakia Guernina, the Board member who has been responsible for the Rotterdam Business School, the fusion of economic schools, since the start of this academic year.

Guernina: ‘This is a good example of the new, integral working method made possible by the economic study programmes joining forces.’  The Rotterdam Business School (RBS) is the result of the merger between the four economic schools and the Business Innovation knowledge centre. This merger will be officially completed on 1 September 2019.

The problem became worse after the closure of building section C

The perceived shortage of work areas is not a recent development. Last spring, Central Representative Board member Patrick Luijten, among others, drew attention to this problem, which had become worse after the closure of building section C.

‘The first rooms were already unlocked on Wednesday’

Central Representative Board member Luijten is satisfied with the decision. ‘The first project rooms were already unlocked on Wednesday. I assume that the decision will be in full effect from January onwards and Rotterdam Business School students will feel free to work in the entire building. You might also meet students from another study programme, but I think that would be a good opportunity to learn something.’

The fact that ‘only’ the project rooms are open at the moment and not the classrooms is not considered a problem by Luijten. ‘A change process always takes time, but we’re headed in the right direction. We should monitor this development.’

Luijten is pleased that the Executive Board and the deans at Kralingse Zoom see the need for more work areas. In writing about the decision to open the project rooms, Fred Feuerstake reports on behalf of the deans of the Rotterdam Business School that efforts are being made to create additional work areas for students in consultation with the FIT service.

EUR considers closing its doors to HBO studentsErasmus University (EUR) is considering making the study areas on the Woudestein campus, close to the Kralingse Zoom location of the Rotterdam University of Applied Sciences, exclusively accessible to its own students during the busy examination periods. Just like the students at the Rotterdam University of Applied Sciences, the EUR students complain about a shortage of study areas.

The number of areas has already increased considerably. There were only 1500 areas a few years ago and now there are 2600, writes Erasmus Magazine.

According to Sandra Klarenbeek of the EUR’s Real Estate Services, complaints are regularly received about HBO students and pupils occupying the study areas. ‘I don’t know if that’s true, but students believe it is and we take their complaints seriously.’

The project rooms that are now open at the Kralingse Zoom location are primarily intended for all students of the Rotterdam University of Applied Sciences, including schools that are not located at Kralingse Zoom, explains Fred Feuerstake on behalf of the deans. ‘And we don’t mind if Erasmus University students occasionally use those rooms’, he adds when prompted.