Ever more often, foreign students opt for a Dutch university or university of applied sciences. Nationwide, the university Master programmes are very popular. Logically, the study programmes taught in English are the biggest attractions at Rotterdam University of Applied Sciences.

Currently, 10.5 per cent of the students in higher education comes from abroad. Their number has more than doubled in the past ten years. This increase also applies the other way round: an increasing number of Dutch pupils and students gain international experience during their education. These figures can be found in the monitor presented by internationalising organisation Nuffic on 31 January.

Most of the internationals are studying at a university. Where the majority used to opt for a university of applied science, the roles have been reversed since 2011. This is mainly due to the popularity of the university Master programmes.

The number of foreign students is also going up at Rotterdam University of Applied Sciences. Enny Kraaijveld, manager of the CoIA (Centre of International Affairs) and project leader of the WERKplaats Internationalisering (Internationalisation WORKplace), says: ‘In the past few years, considerable investments have been made in recruitment.  During this recruitment, students are given a proper explanation on the difference between a research university and a university of applied sciences. We see that ever more students make a well-informed choice in favour of the “applied” character of higher professional education.’

This is also visible at Rotterdam University of Applied Sciences: the Rotterdam Business School (RBS) and the Willem de Kooning Academie (WdKA) draw most international students, with 30 and 10 per cent respectively. Kraaijveld: ‘This is also because for now, these are the only schools that offer all their courses in the English language.’

Many Dutch students also go abroad for a placement or exchange. A quarter of all students graduating from higher professional education crossed the border for their education, which is well above the European standard set for 2020 of 20 per cent

Besides, there is a large group of students who do a placement abroad. Kraaijveld: ‘We do not have  exact figures for them, because this is not always arranged through the CoIA. The short 1-week or 2-week study trips abroad that are organised by schools have not been included in this number of 700 either.’

After years of growth, the number of Dutch students who use portable student finance decreased in 2016. According to Nuffic, this is caused by the introduction of the student loan system. The exact impact on the number of students who obtain their diploma abroad is being investigated by Nuffic.

‘This applies to a lesser extent for students who go abroad for a semester, because this is often part of the curriculum. But if it concerns an additional activity which may result in study delay, students will think twice now,’ Nuffic’s spokeswoman Anne Lutgerink expects.

In spite of the growing focus on internationalisation in higher education, Nuffic is of the opinion that there is still a world to win. Currently, only 13 per cent of the students of university teacher-training programmes have relevant international experience. This figure is even lower for the prospective teachers who are trained in higher professional education: 6 per cent. Teachers play an important part in developing international skills of pupils. Because the composition of classrooms in the Netherlands is becoming increasingly diverse, this constitutes a considerable challenge, according to Nuffic.

Kraaijveld thinks that there is still much to gain in higher professional education as well. ‘In terms of percentage, the number of students who go abroad is still rather low. Not every student can afford to go abroad. But I feel that all students should develop cultural competencies, because they will be working in a global and increasingly diverse society. This is why this is one of the topics for discussion within the WERKplaats Internationalisering.’ 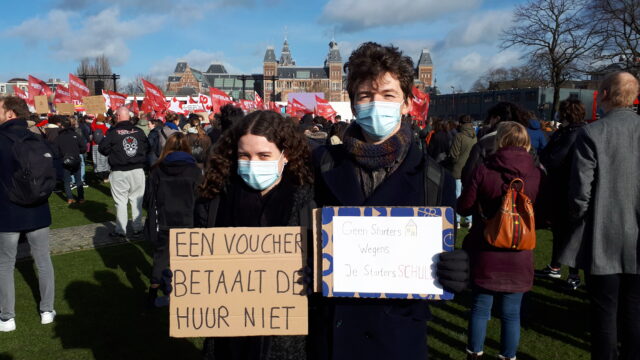 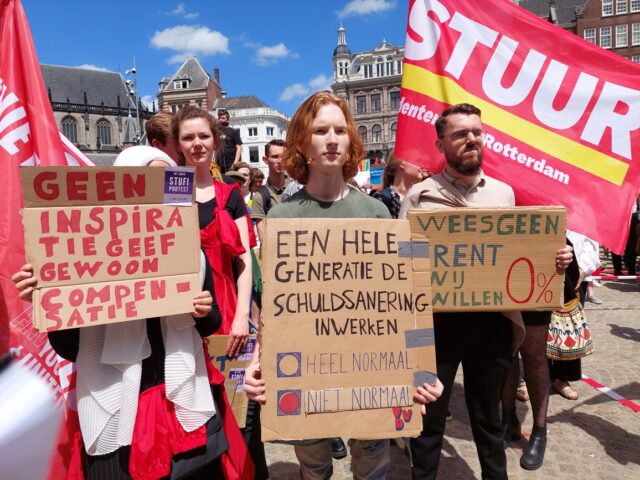 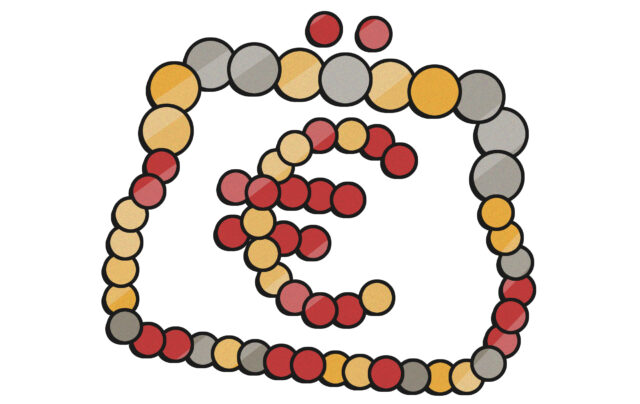