Students and employees at the Posthumalaan, which has been home to RBS since September, feel less safe than ‘residents’ of other RUAS locations. This was shown by the safety study that was conducted last year. 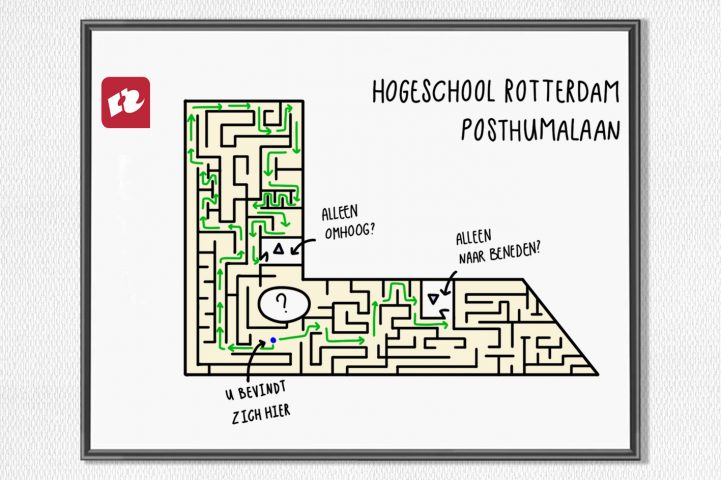 In late 2018, research institution Integron conducted a safety survey at the University of Applied Sciences. This was the fourth time the safety study was conducted, with the previous study being from 2015. 3,000 employees and almost 10,000 students were approached; 1,085 employees (36 percent) and 621 students (6 percent) filled out the survey.

The overall feeling of safety – expressed in a grade – went up by 0.1 compared to 2015 and is currently an average of 8.0. ‘That is simply a good grade, and therefore very good news’, says Paul Goossens, manager of integral safety at RUAS: ‘Society is hardening, and this can impact the general feeling of safety at RUAS, so I think it is remarkable that the grade stayed more or less the same. That does, perhaps, show the resilience of our University of Applied Sciences.’

There are differences between the various institutions and locations; the grade of the Posthumalaan location, which has housed RBS (Rotterdam Business School) since September, stands out most: a 7.4. ‘The move to this location may have been enough to cause unrest’, Goossens suggests. Just like the shortage of lifts experienced by the students and the full stairwells. Goossens: ‘These could all be contributing factors.’

RBS Dean Bert Reul does not want to comment on the results of the investigation yet. ‘We will discuss the report with the management team mid April. I believe it is a good plan to do this before issuing any comments.’

The survey contains questions about places at and around locations that students and employees prefer to avoid. 14 percent of all RBS residents indicates that they avoid places where they feel unsafe; this percentage is lower at other locations. Another 8 percent of all RBS residents indicate that there are ‘unsafe’ places at the Posthumalaan location that cannot be avoided.

Discrimination, aggression and sexual harassment are areas where the Posthumalaan and RBS score lower than the RUAS average. The Kralingse Zoom location already scored below average in these areas in 2015 (when there was no distinction between institutions). Back to 2018: 7 percent of the survey respondents at the Posthumalaan have been the victim of discrimination over the past 12 months, and 18 percent witnessed discrimination. The RUAS averages are 4 and 9 percent respectively.

12 percent have been the victim of aggression

The Posthumalaan is the frontrunner when it comes to aggression, with 12 percent of respondents having been victims and 19 percent having been witnesses of aggression over the past 12 months (compared to RUAS averages of 5 and 9 percent respectively). 7 percent of the respondents at this location have been the victim of sexual harassment and 4 percent have witnessed this; the RUAS averages for this are 2 and 3 percent.

The victims may only come in small percentages, but Goossens does not want to trivialise these numbers. ‘It is a shame that we cannot easily benchmark this, since we are the only university of applied sciences that looks into these matters. But: every victim is one too many’, the manager says. He has shared the results of the investigation with, among others, the deans of the institutions. ‘I advised them to take note of these numbers, and to make the results of the survey open for discussion, with a focus on matters that can be improved, of course. Safety, especially in the context of a safety survey, can shake a lot of things loose, since these victim numbers represent people. That is something you need to discuss together.’

The safety manager believes there should be a limit to security expenses. Goossens: ‘You should find a balance, since you also want to aim for openness and accessibility; we are an educational institution, and we do not want heavy, physical entry checks. There is camera surveillance, especially near the entrances; this has a preventive and, if necessary, repressive purpose. In addition, we need to rely on social control and our own actions. Closing the door to your office when you leave for a while, for example. I think the responsibility we take as a university of applied sciences and the costs for security are directly connected.

Those who report feeling less safe refer to doubts about the fire safety of the buildings. The increasing outspokenness, which sometimes goes a little too far, is also listed as a reason.

The survey also featured questions about specific places at and around locations that residents experience as unsafe. The basements of the building stand out as a ‘favourite’ here: 15 percent of the respondents consider these a less pleasant place to be. Remote places around the building, such as bicycle sheds and footpaths, are also mentioned in this category. 5 percent indicated that they avoid these and similar places that they consider unsafe, and 4 percent indicated that there are places that feel unsafe but cannot be avoided. This includes the entrances to buildings, but also bicycle sheds, where you have to go to store and pick up your bike.

Goossens and his team are already processing the comments the respondents provided regarding the unsafe places. ‘We took another look at lighting. The facade lighting on the Academieplein was broken, and something was likewise wrong with the lighting of the parking lot at the Kralingse Zoom. We believe the bicycle sheds are already properly lit. We will expand the camera surveillance systems at a number of places.’

Goossens is not entirely sure what should happen to the basements, especially since the survey did not ask what exactly causes the unsafe feeling. ‘Do they think there are too few emergency exits, or do they simply dislike being there, for example? The unsafe feeling did increase, so our attention is required. Perhaps we should make our supervision more visible, or add more lighting.’

Less than half know where to report incidents

The investigation shows that many students and employees do not know what to do when an unsafe situation occurs. Only 45 percent of the respondents know where to report incidents. Incidentally, this percentage was even lower three years ago, at 35 percent.  Goossens considers the current percentage ‘still too low’, but he also nuances this statement: ‘People do know that all information can be found on Hint.’ Apart from the safety investigation, RUAS was already planning a campaign to tell people where to go with safety questions. This campaign will soon start.

Goossens: ‘We think it is highly important that people report unsafe situations. It does not matter to whom you report it, as long as you do. And you should know that you have the right to a response.’ 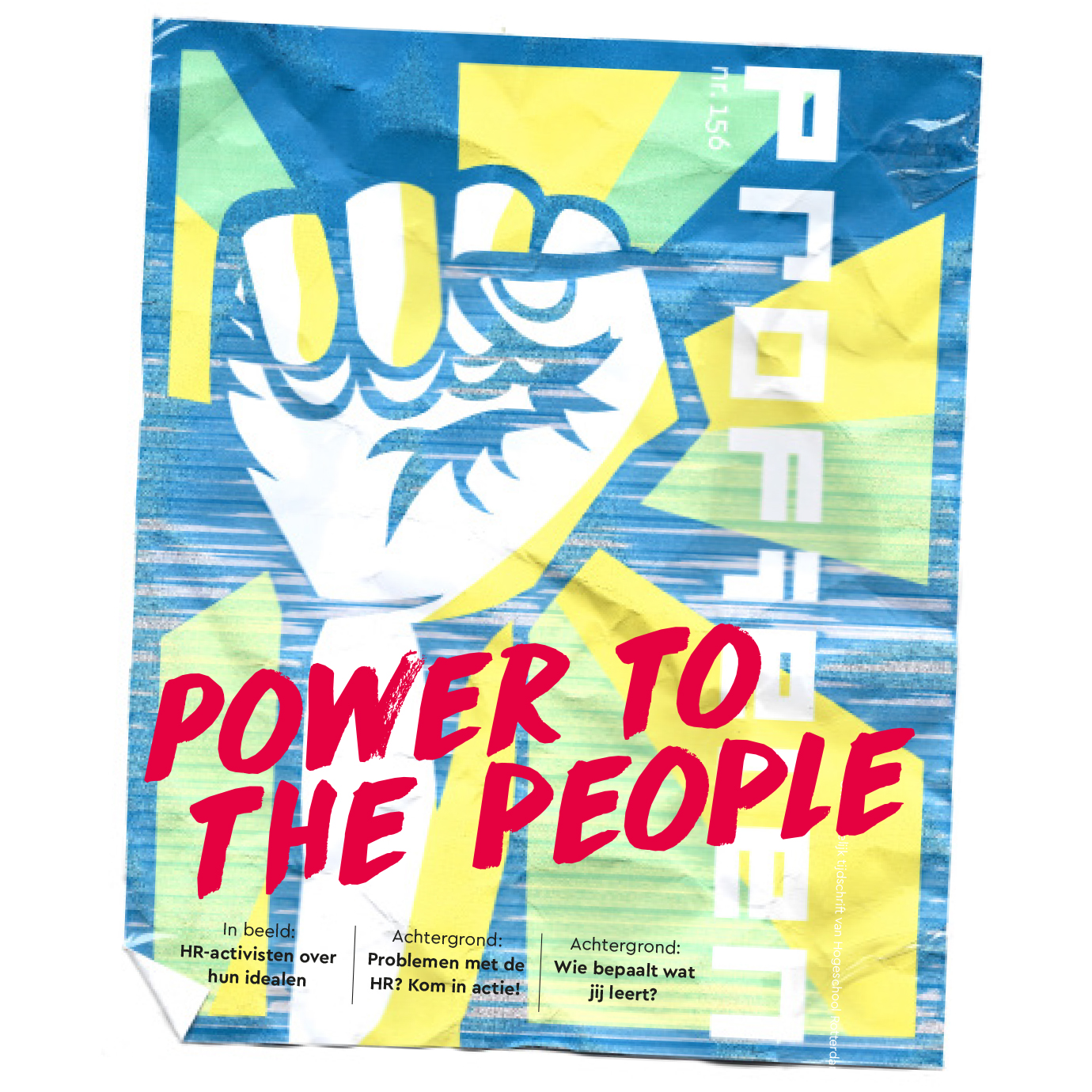 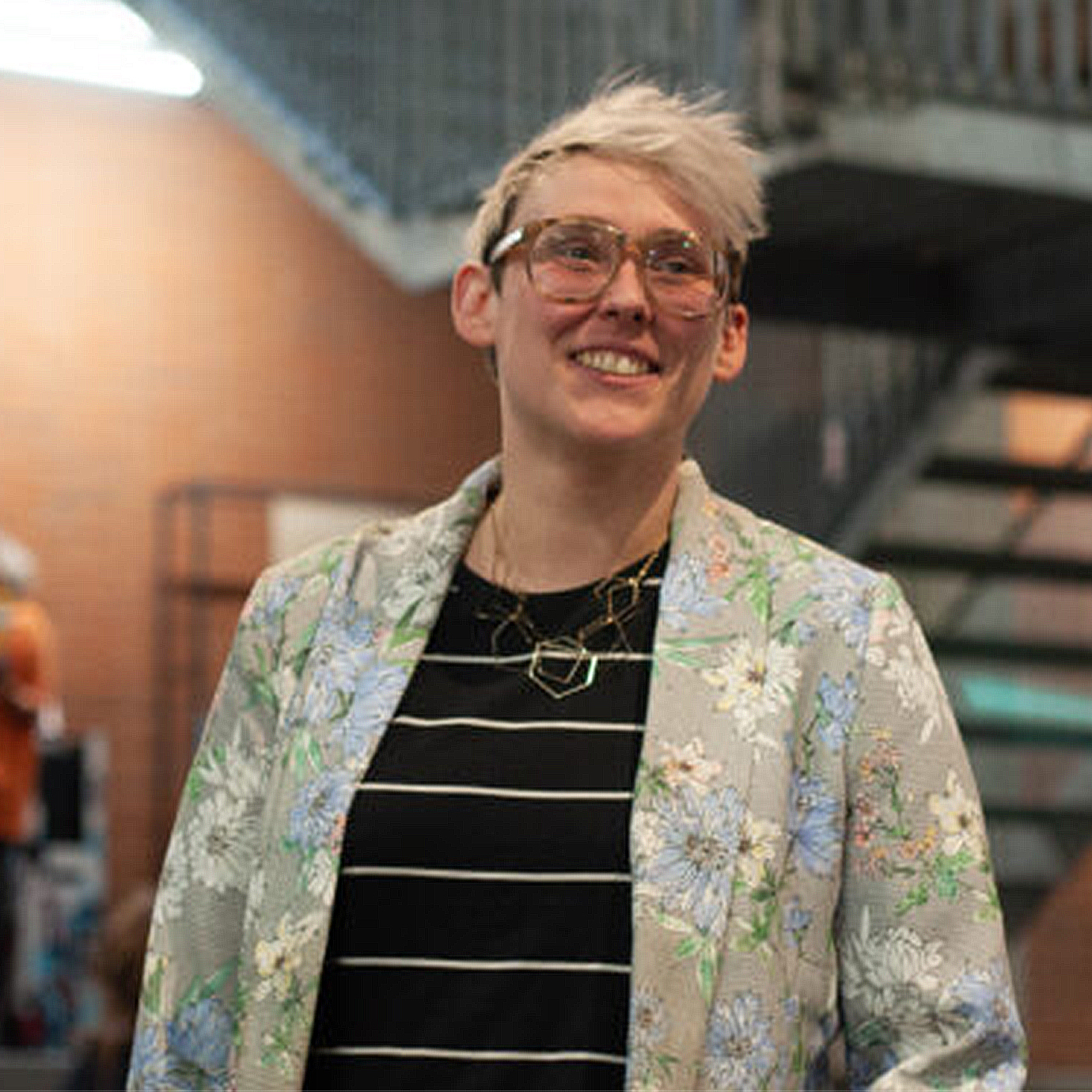 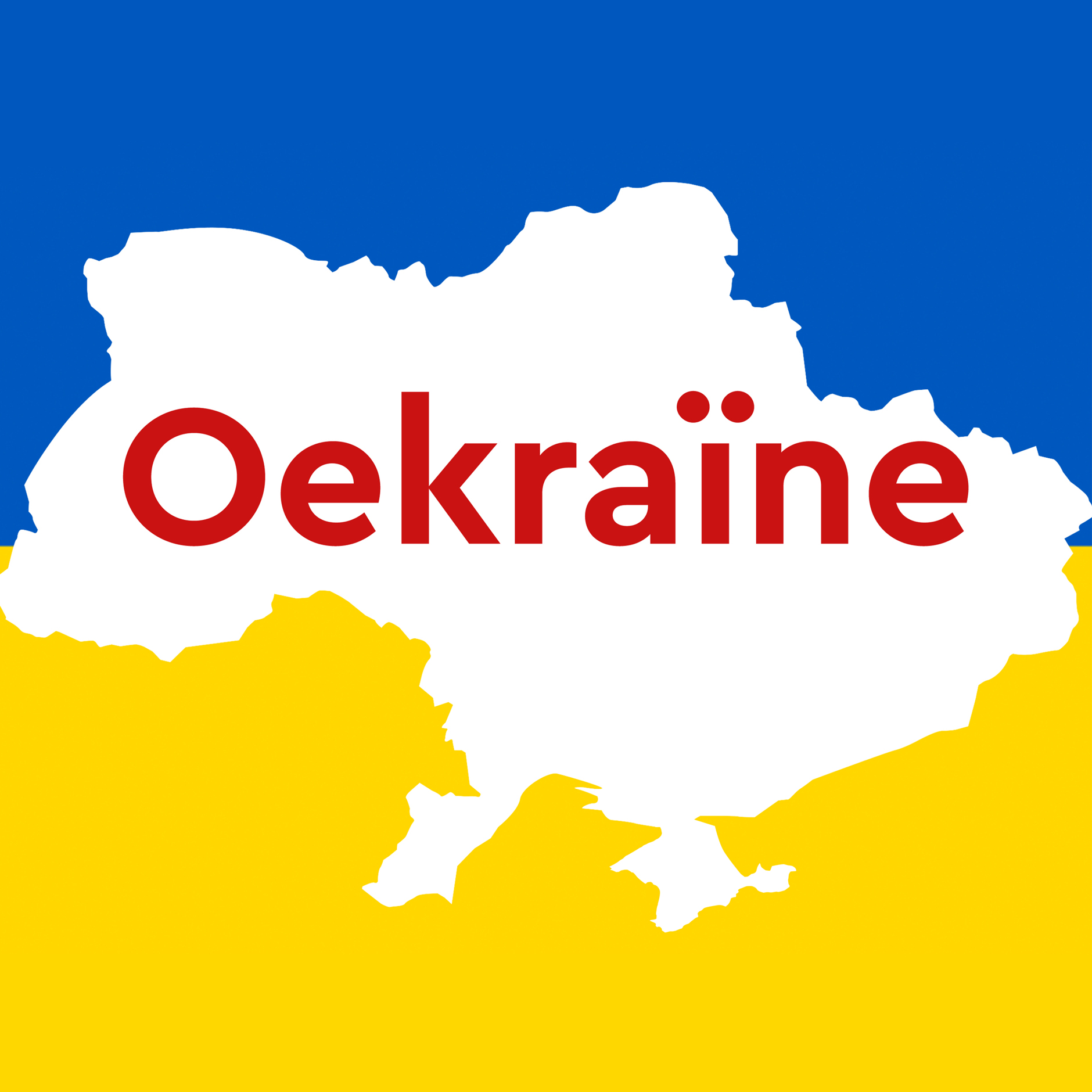 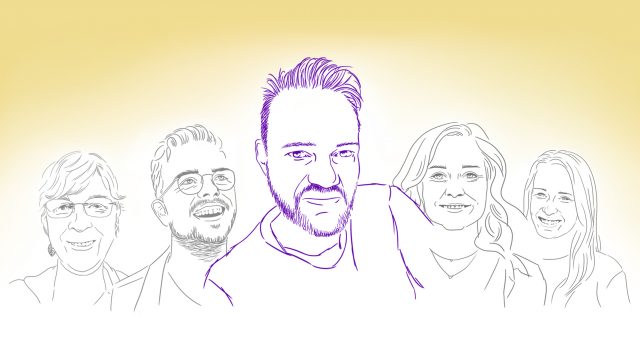 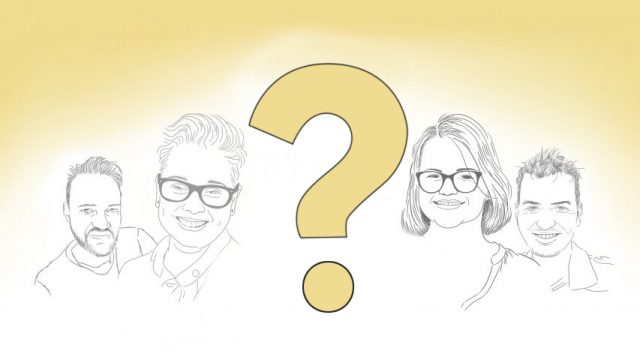 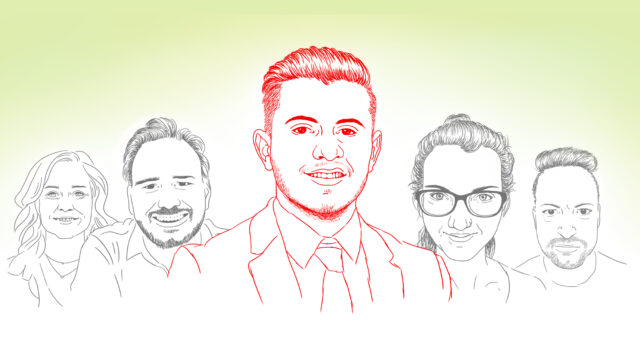